Why the closure of the Uluru climb is reason to celebrate

There was a heck of a celebration on October 26, 2019. On that date, the Uluru climb closed for good. It was a joyous day for the Anangu people, who have long asked visitors not to climb this sacred site, but that is not the only reason to celebrate.

The closure of the Uluru climb tells us a lot about how tourism in the Red Centre has changed. A visit to Uluru is about more than sightseeing; it is now considered one of Australia’s most significant cultural destinations, a fact recognised by UNESCO way back in 1994. That was the year that the park received a World Heritage listing for its cultural landscape, having already been inscribed for its natural values back in 1987.

These days, visitors can enjoy a whole host of experiences from sunrise to sunset and Indigenous-focused activities allowing for a deeper connection with the ancient culture and landscape. (recommended read: How to experience Indigenous culture in Uluru). As the range of activities has grown, interest in climbing the rock has fallen. Around 300,000 people visit Uluru annually; in 2015, only 16 per cent of them climbed Uluru. That is a big change from the 1990s, when 75 per cent of visitors tackled the climb. 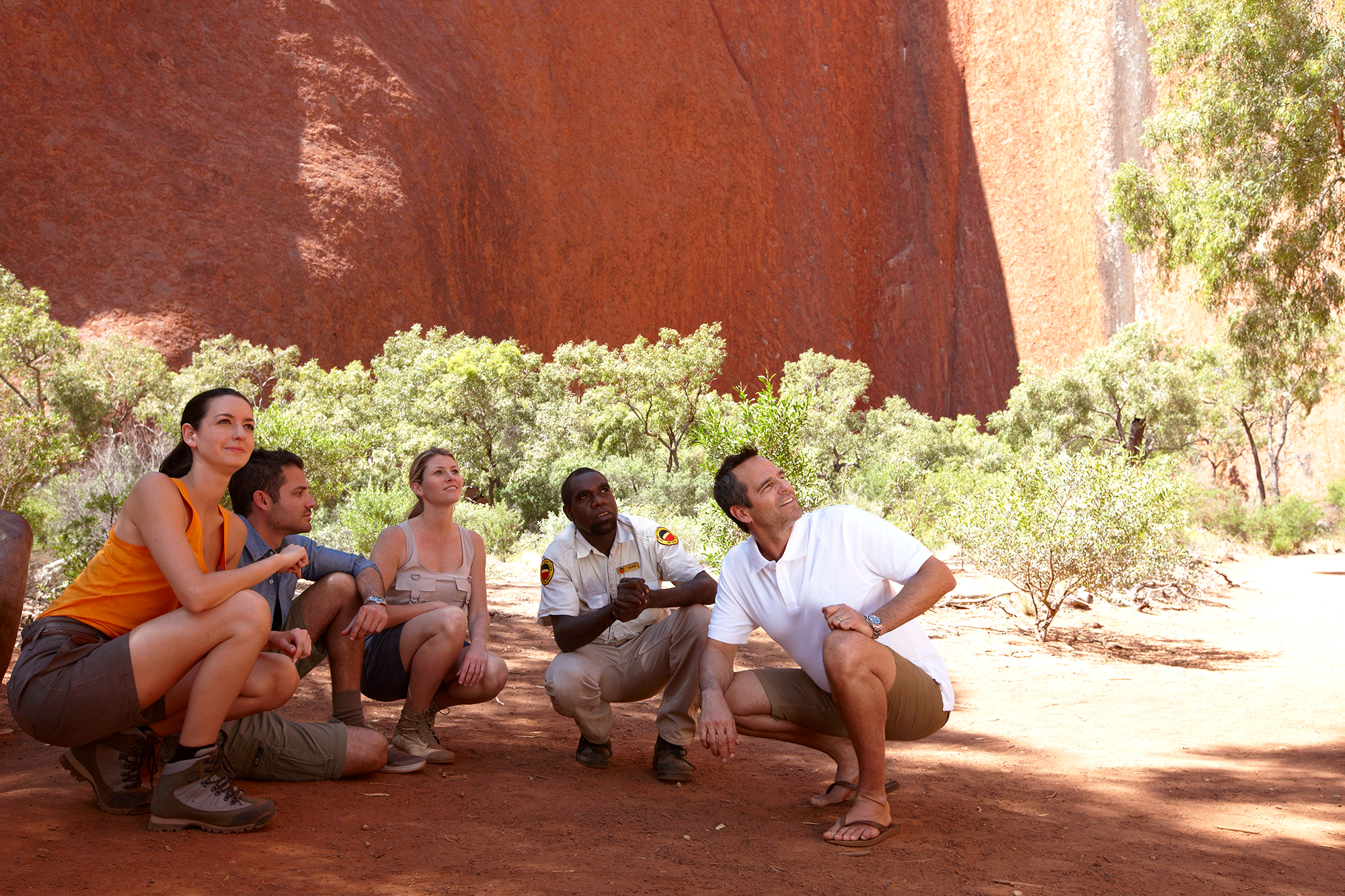 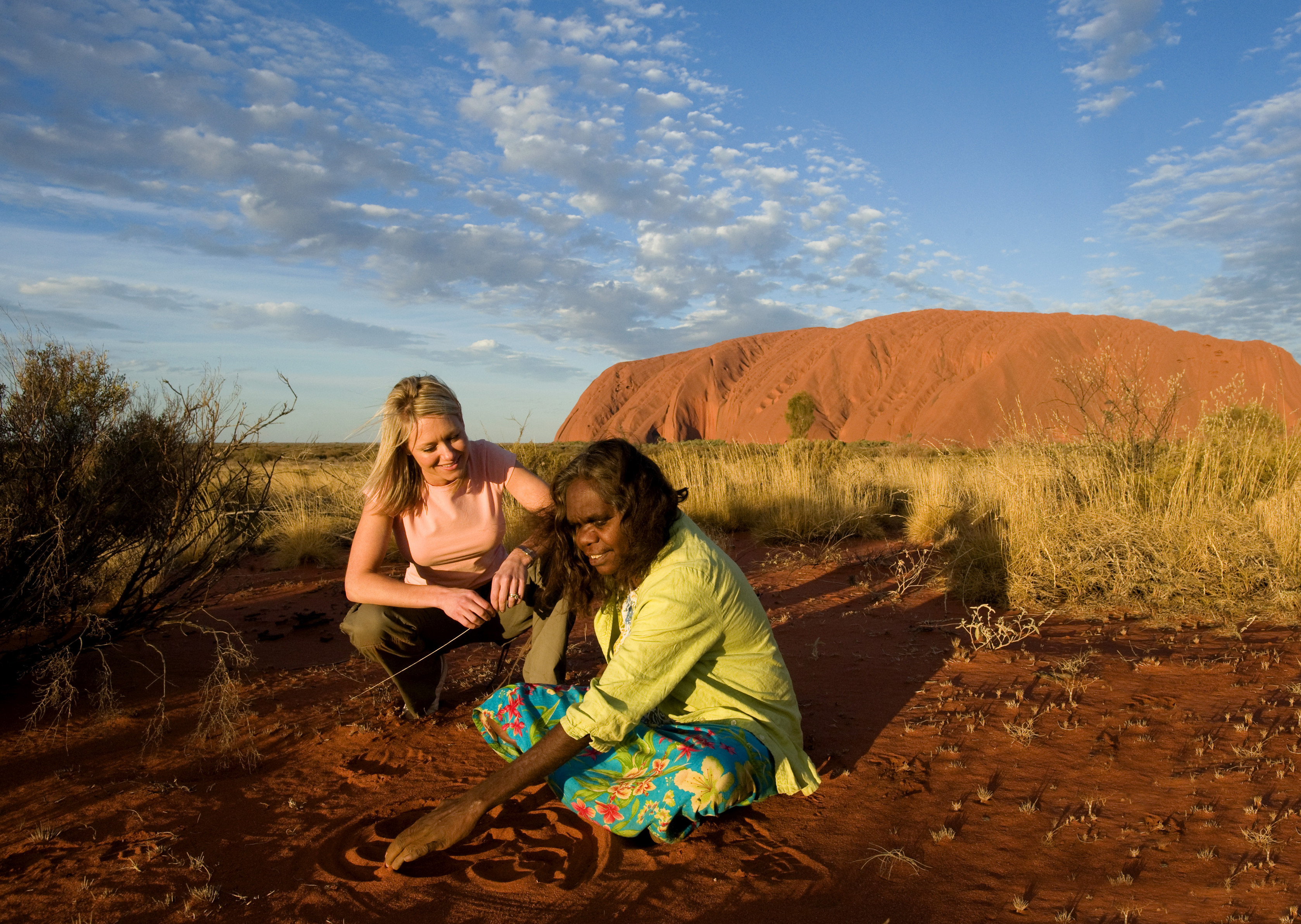 There have long been plenty of reasons not to climb Uluru. There is the erosion caused by the passage of thousands of feet, which has left permanent scars. Climbers left behind other impacts, too. With no toilet facilities on top of Uluru and no soil to dig a hole, tourists caught short while climbing have only one option. When it rains, the evaporated waste was washed off the rock and polluted surrounding waterholes, which the area’s birds and native animals depend upon for survival.

Climbers also endangered one of the area’s rarest species, shield or tadpole shrimp which – incredibly – live on Uluru itself. Their eggs are adapted to survive long periods of drought and are hatched by rainfall. The fast-growing shrimp quickly lay more eggs; when the water dries up, these lie dormant until the next rain. However, as climbers unwittingly crushed the tiny eggs underfoot, the shrimp are now on the verge of extinction.

The most important reason not to climb Uluru, however, is that it is a sacred site for the Anangu, its significance dating back to the creation time. Anangu believe that during the time when the world was being formed, the Uluru climb was the traditional route taken by Mala men when they arrived at Uluru.

Climbing the rock is also dangerous – which is why the chain was installed in 1966, after two deaths two years earlier. Even with additional safety measures – in recent years, authorities closed the climb when conditions were particularly hot, windy, wet or cloudy – deaths and injuries have continued.

Thirty seven people have died climbing Uluru since 1950, the last as recently as July 2018. Between 2002 and 2009, no fewer than 74 rescues involved medical attention. The most common issues included heart attacks, head injuries from falls, panic attacks or fainting.

Back in 2010, the Uluru-Kata Tjuta Plan of Management confirmed that the Board would look at closing the climb when one of three goals was met: that fewer than 20 per cent of visitors were climbing the rock; that an adequate number of new visitor experiences was established; and that cultural and natural experiences were the key reason why travellers were visiting the park. With all three conditions now being fulfilled – visitors can now choose from more than 101 different tours and experiences, for instance – the time to close the climb had come.

The fate of the chain itself has not yet been decided. Investigations are underway to decide how it might be removed, and whether the process might damage the rock. One thing, however did not change. A number of memorial plaques on Uluru itself commemorate climbers who died there; these will stay, out of respect for the families of the deceased.

The dramatic decrease in the number of visitors climbing Uluru shows that Indigenous Australians are not the only ones who see Uluru and its surrounds as a special place. There have always been those, Australian and International visitors alike, who felt the power of this landscape. As far back as 1942, author and art dealer Frank Clune suggested, “As Fujiyama is to Japan, so should Ayers Rock be to Australia, a sacred mountain and place of pilgrimage in the heart of our continent.”

The closure of the climb suggests we are closer than ever before to fulfilling that vision. The date chosen for the event, October 26, was a significant one for the Anangu: it is the anniversary of the day in1985 when, during a ceremony at the base of Uluru, the Governor-General, Sir Ninian Stephen, handed the title deeds to the Uluru-Kata Tjuta National Park to the Traditional Owners. Truly a day worth celebrating.