When you visit Ayers Rock Resort to explore Uluru, you’ll quickly realize that there is much more to this special place than the red monolith that first drew you in. The red centre is the ancestral land of the Anangu. Stewards and protectors of the land, the Anangu have called the area around Uluru and Kata Tjuta home for at least 30,000 years. We hope you’ll take the time to learn about the first people to call this beautiful place home ahead of, during, and after your visit. That’s why we’ve put together this round-up of Frequently Asked Questions about the Anangu.

What is the significance of Uluru and Kata Tjuta to the Anangu?

Simply put, for the Anangu, this is their ancestral home. They believe that Uluru, Kata Tjuta, and the greater central Australian landscape was created at the beginning of time by ancestral beings. Furthermore, Uluru and Kata Tjuta are evidence of this creation period as told in Tjukurpa stories. The Anangu believe that they are direct descendants of these ancestral beings, and as such, the stewardship, protection, and management of these lands are their great responsibility.

We understand that the answer might be deep and complex, but how would you describe Tjukurpa to someone who is not familiar with it?

Anangu life revolves around Tjukurpa. It is the foundation of their culture. To the Anangu, this is the ancestral period of when the world was being formed. At Uluru, Mala (hare wallaby), Kuniya (woma python) and Liru (poisonous snake) are considered to be very important ancestors to the region.

The Mala Tjukurpa involves three groups of Mala people who travelled from the north to reach Uluru. Two groups then fled south and south-east to sites in South Australia. Kuniya Tjukurpa tells of the travels of the Woma Python from hundreds of kilometres east of Uluru. The Woma Python lived in the rocks at Uluru where she fought the Liru, the poisonous snakes.

These stories and many others have been passed down for thousands of years from generation to generation. The elder people recount, maintain, and pass on this knowledge through stories, behaviour, rituals, ceremonies, songs, dances and art. The stories are not written down. They are memorized and passed on as an inheritance. 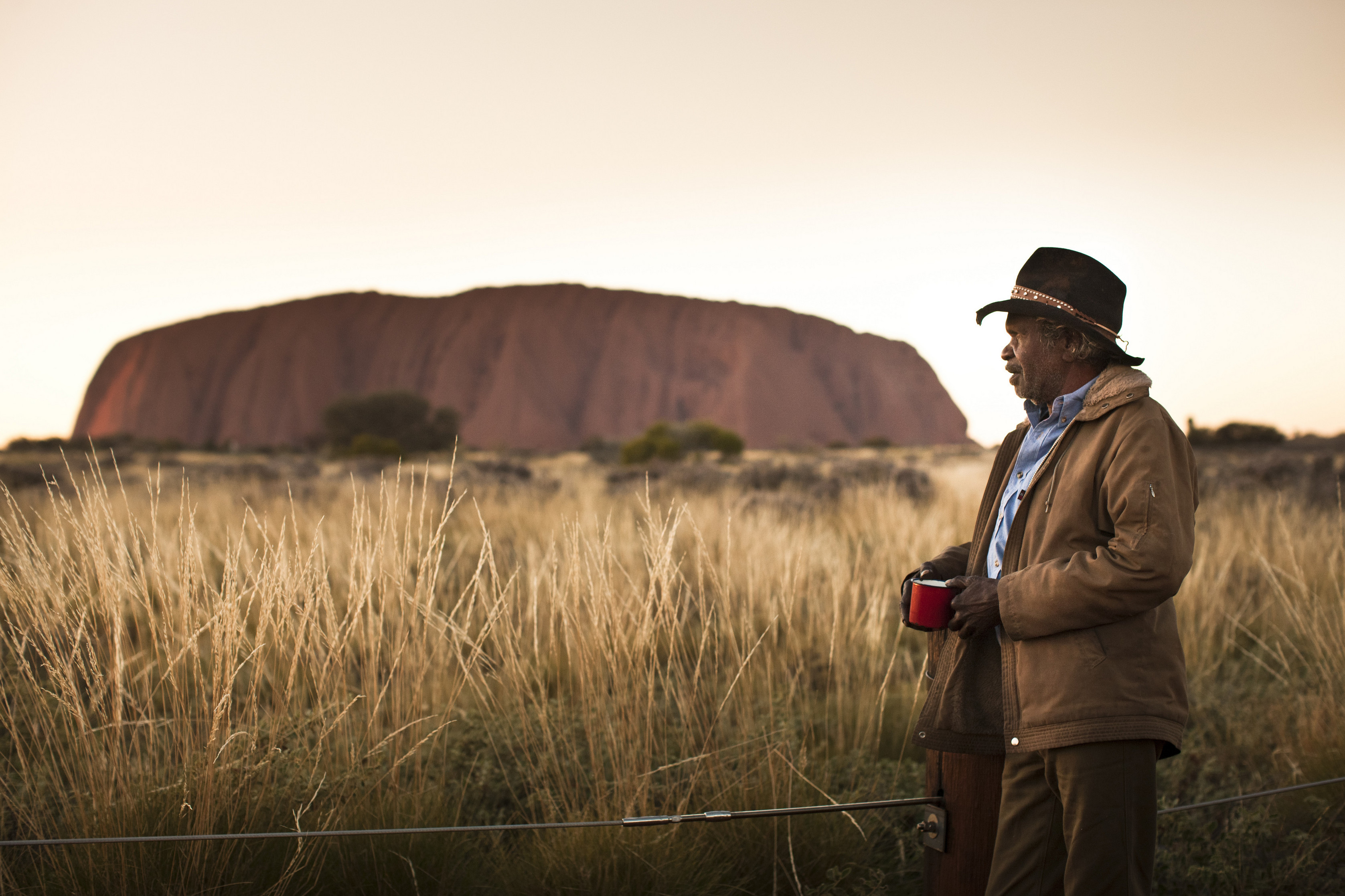 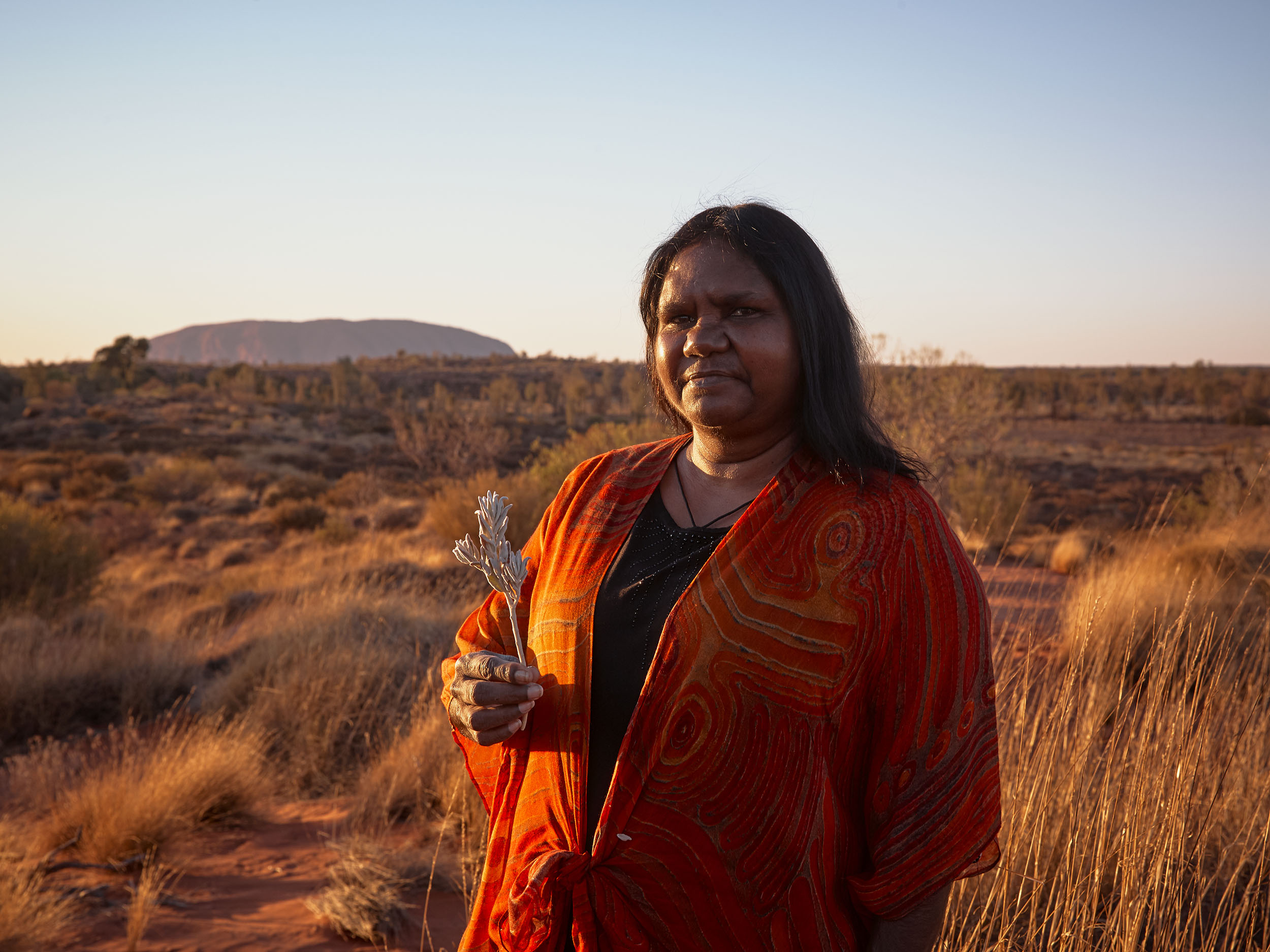 What are some examples of traditional Anangu foods, and will visitors to Uluru have an opportunity to learn more about how they’re prepared?

Anangu hunt, gather, and prepare foods according to their traditional law. They use many different parts of plants and animals to ensure that these precious resources do not go to waste. Visitors to the resort can attend a complimentary Bush Tucker food experience in Town Square to learn more about native food and medicines, and even enjoy a quick cooking demonstration with an Indigenous ingredient easily used at home! 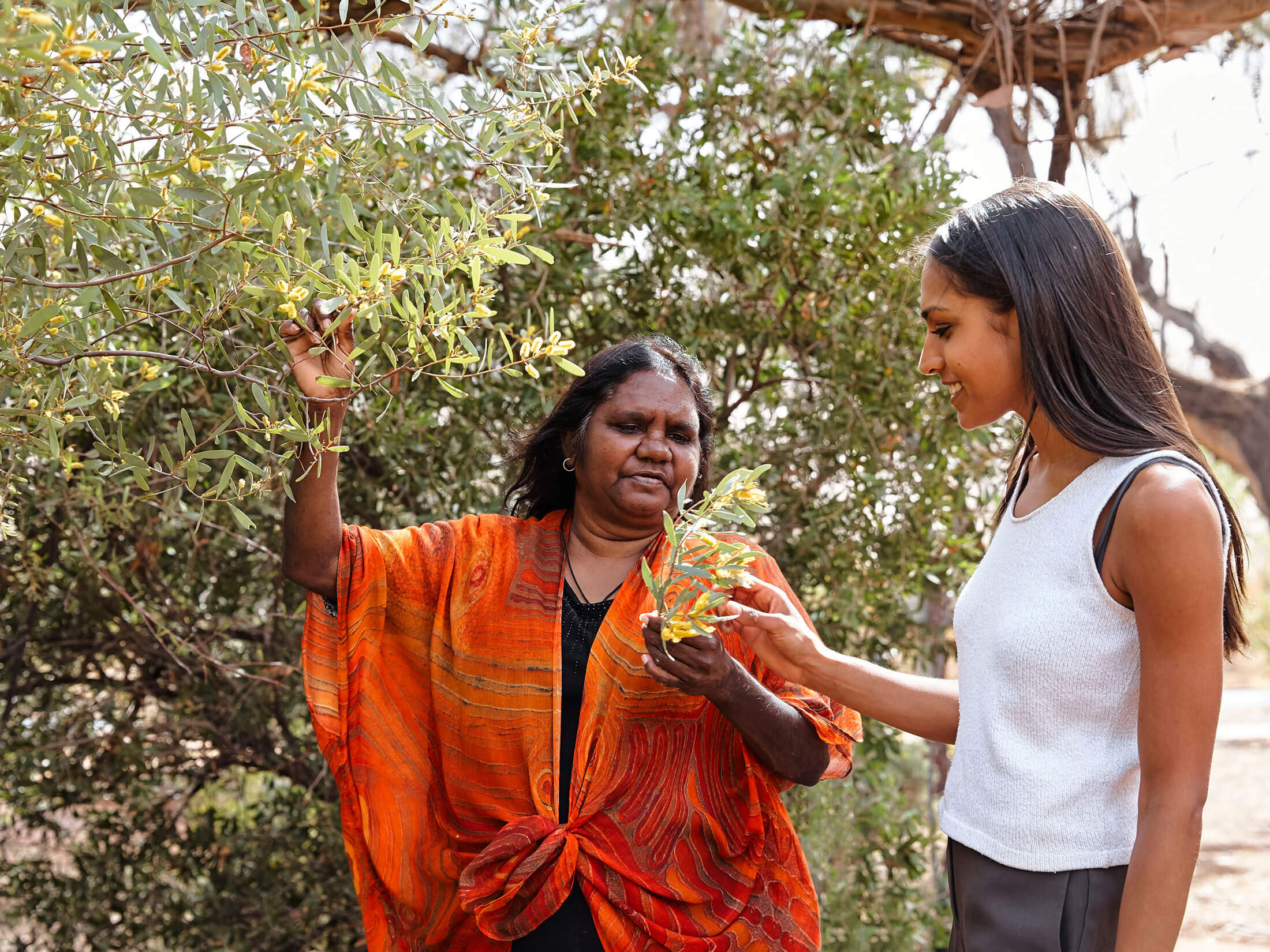 Some examples of traditional desert foods prepared by Anangu are:

Where are some of the best sites to view traditional Rock Art, and what can visitors expect to see?

Visitors will be able to see traditional rock art in various rock shelters along the free daily Mala walk. Guided along a shaded track, Rangers tell the story of the Mala (rufous hare wallaby) people and describe the history and traditions associated with Uluru. These include traditional and contemporary Anangu life and culture, rock art, and the management of the park.

The rock art at Uluru is one of the many ways that Tjukurpa stories have been passed down from generation to generation. They display many layers of symbols, drawings, and figures layered on top of each other — a sign that Anangu have been using the same sites for storytelling and education for tens of thousands of years.

How can a visitor to Uluru show respect and appreciation for Anangu culture during their visit to the Red Centre?

During your visit, please pay close attention to any signage that indicates photography is prohibited. Uluru and Kata Tjuta are sacred to Anangu; equivalent to sacred scripture. The rock details describe culturally important information and should only be viewed in their original location by specific people. As such, it is inappropriate for certain places to be photographed and viewed elsewhere. Don’t worry, though, the culturally sensitive sites are quite spread out, and you’ll be able to capture plenty of incredible photos during your visit.

Like most people, Anangu do not like their photos taken without permission. Always be sure to ask first, and only take a photo if the person you’ve asked has said it’s alright with them. A simple way to show friendliness is to greet Anangu with a “Palya!” while in the park. “Palya” can mean ‘welcome’, ‘thank you,’ ‘OK’, and ‘goodbye’ and using it as your greeting is a nice way to show respect for local culture. 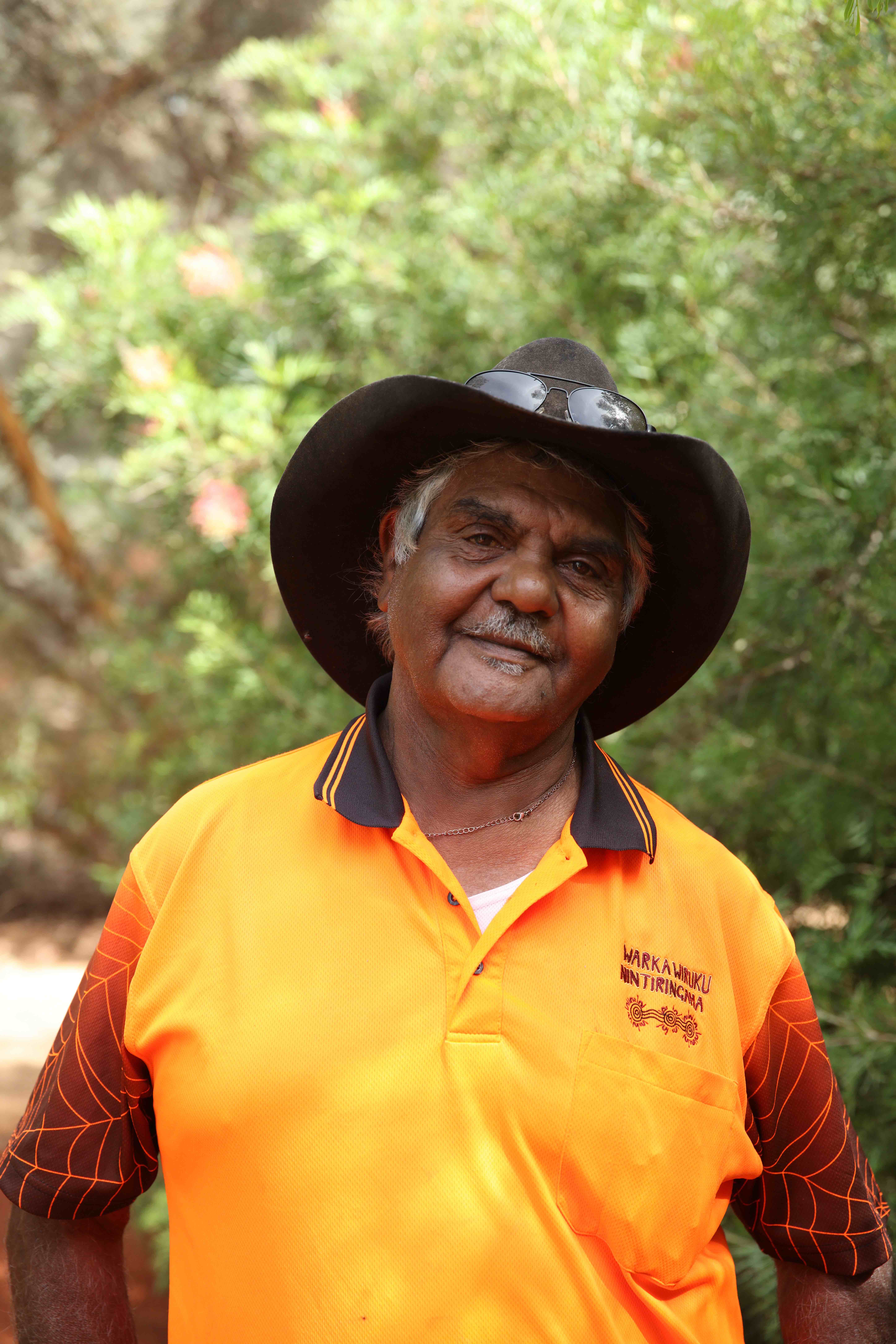 If you’d like to support the Anangu, we encourage you to donate to the Voyages Anangu Communities Foundation. The foundation raises money to fund projects in Anangu communities of Kaltukatjara, Watarrka, Imanpa, and others in the Ngaanyatijarra Pitjantjatjara Yankunytjatjara (NPY) region of Central Australia. With the ongoing help of guests, staff, and corporate contributions, the Foundation has provided over $1,000,000 for community-initiated projects since 2010. Ayers Rock Resort matches all guest contributions dollar-for-dollar, up to $200,000 each year.

There are plenty of opportunities for you to learn more about the wonderful Anangu and their culture when you visit us here at the Ayers Rock Resort. You can learn more about our resort here, or start planning your holiday by exploring our special offers.